BRITAIN’S rarest fish is using a “bypass” to return to waters where its ancestors were often seen more than 180 years ago.

Green campaigners are celebrating after the Twaite shad was filmed swimming up a 100-yard stretch.

It follows an £11million rebuilding project, including the bypass around man-made obstacles, on Britain’s longest river, the Severn.

Hundreds of thousands of the fish a year used to swim up from the sea until weir-building by the Victorians prevented them from reaching their spawning waters at Diglis, near Worcester.

Project director Jason Leach said: “Unlocking the Severn is a once-in-a-lifetime opportunity. They will have a better chance of breeding now.”

The Twaite shad can grow to more than 2lbs and live for seven years.

They are members of the herring family and are on a list of species endangered in the UK.

Cameras have filmed 21 species using the bypass including salmon and eels.

Join The Sun's 'Green Team' & save the planet 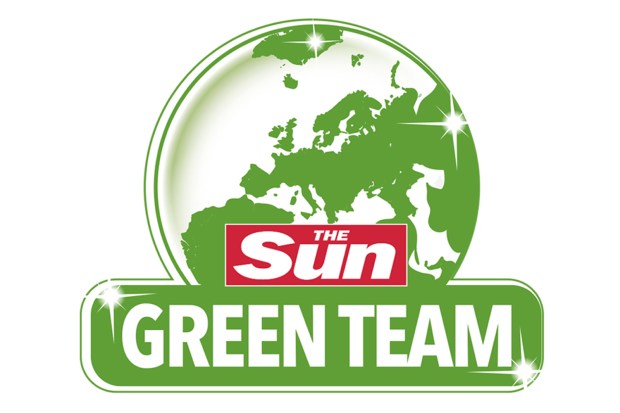 MAKING simple everyday changes can add up to a BIG difference to the planet.

And we want you and your family to join The Sun’s Green Team – our eco revolution.

It can feel overwhelming to know how to play a part in reducing greenhouse gasses, but we will be showing you the practical steps we can take to curb climate change – with the help of the global ‘Count Us In’ initiative.

And our easy measures will even help you SAVE money so your household budget goes further.

We want you to go online to sign-up to as many of our special Green Team pledges as you can manage and a special calculator will show you how much carbon you will personally save.

It won’t cost you a penny but the total you and your family will save will be added to the global ‘Count Us In’ total and the platform will support you every step of the way.

So tap here to pledge.

GIFT OF THE GAB