The London-born prop – hailed as the Scots’ greatest player of the professional era’ – passed away after fighting colorectal cancer since 2019.

Smith was in the Lions‘ famous 1997 side that won 2-1 in South Africa after three epic battles and in the 2-1 series losers in Australia three years later.

That made the loosehead the only Scot to play in six Lions’ Tests in a row.

Smith was inducted into the Scottish Rugby Hall of Fame last year. 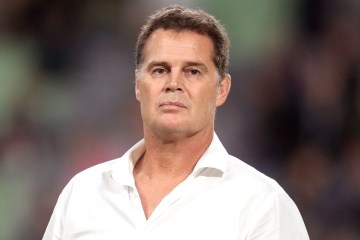 ‘IT WOULD BE AWESOME’ 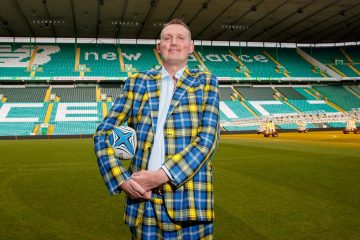 Who is Doddie Weir and when was he diagnosed with motor neurone disease?

And Lions’ 1997 coach Sir Ian McGeechan described him as the ‘greatest Scotland player of the professional era’.

Lionsrugby.com quote ex-Lions’ assistant boss Jim Telfer as saying: “He was a rugby player first and a prop second.

“He was never compromised when he had the ball in his hands. His skill was the thing I remember with Tom.

“You could play a different kind of game when he was in the team.

'IT WOULD BE AWESOME'

“He could be a link player but was still a solid servant in the scrums and lineouts.

“He was always a very good scrummager – he was the ideal shape because he had the bulk as well.”