THE terrorism threat level was raised last year after the killing of Sir David Amess and the attempted bombing of a women’s hospital in Liverpool.

I’m responsible for making sure prisons play their crucial role in stopping those who want to kill and injure in the name of warped ideologies.

In our high security prisons, we use separation centres to contain the most dangerous offenders and stop them spreading their twisted views.

Armed with elastic interpretations of the Human Rights Act, terrorist offenders bring cases against these centres claiming a “right to socialise” in prison.

We’ll replace the Human Rights Act with a Bill of Rights to curb the abuse of the law.

It will help to protect measures recommended by the Independent Reviewer of Terror Legislation, Jonathan Hall QC. 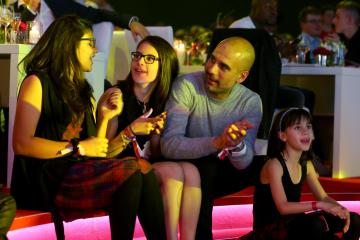 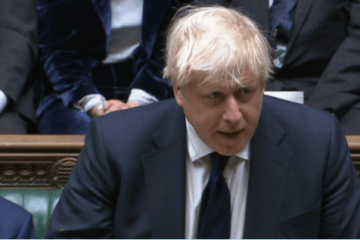 And fourthly, we’ll invest £1.2million to target terrorists in prison who should be placed in centres.

The price of freedom is eternal vigilance.

Recent attacks strengthen our resolve to do everything in our power to protect the public.

The pilot's smoking habit killed 66 passengers aboard the plane