MINISTERS who break standards rules in a “minor” way will no longer have to quit.

New punishments can be a “public apology, remedial action, or removal of ministerial salary for a period”.

Ministers who knowingly lie to the Commons will still be expected to quit.

Critics accused the PM — on a visit yesterday to the CityFibre Training Academy in Stockton-on-Tees — of trying to soften accountability.

But No 10 argued the change was recommended by the anti-sleaze watchdog. 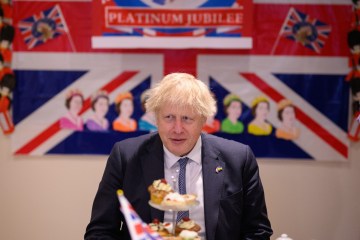 Boris shrugs off Partygate scandal with another party… at care home 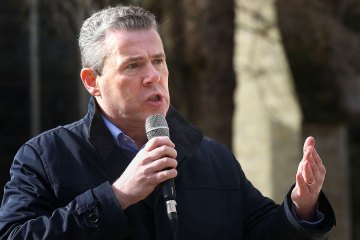 Civil servants vow to bring airports, ports & courts to a halt in strike