ALL eyes will be on Wales THIS WEEKEND as they take on South Africa in an international Test match – and the odds are stacked against them.

The Dragons have NEVER won a Test encounter against the Springboks when stepping foot on South African soil.

And now head coach Wayne Pivac has been asked to do the unthinkable as both of Wales’ opening games will be played where they have lost their last ten consecutive matches.

However, the Dragons cannot be counted out as they did manage to clinch last year’s Guinness Six Nations trophy.

Plus they’ll be eager to bounce back from this torrid three-game winless run that they are currently on.

What time does South Africa vs Wales kick off? 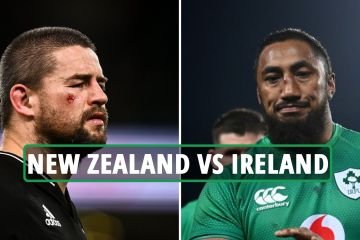 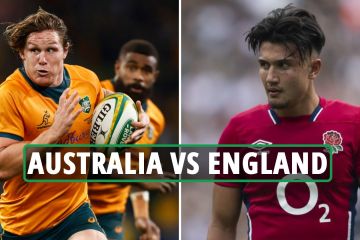 What TV channel is South Africa vs Wales on and can I live stream it?

South Africa boss Jacques Nienaber has gone with a trial and tested squad for the first of three Test matches against Wales.

NOT SO STEADY EDDIE

Ten of the team who started in the 2019 World Cup final which includes captain Siya Kolisi and scrum-half Faf de Klerk.

However, Nienaber has decided to present the opportunity for Salamaan Moerat and Elrigh to win their first caps.

George North returns to the squad since his last outing in the 2021 Guinness Six Nations.

And captain Dan Beggar is set to earn his 101st cap at fly-half.

*Odds courtesy of Betfair are correct at time of publication