A HIPSTER booze-free bar has applied for an alcohol licence — because non-drinkers are shunning it.

But he is losing money as teetotallers do not go out and socialise like keen drinkers — who have shunned his hangover-free lagers, IPA beers, ciders, cocktails, and wines in Poole, Dorset.

Dave, 52, said: “Having an alcohol-free bar just excludes the vast majority of people.

“My research showed there was a market but people aren’t using it. I was wrong and hold my hands up.

“Those who don’t drink don’t necessarily want to go out and socialise in the same way.” 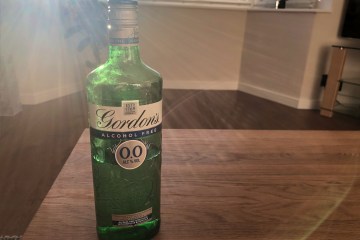 Gordon’s Alcohol Free Gin review: how does it compare to the real thing? 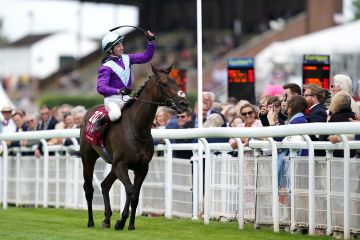 Dave will offer only a “small variety of alcoholic drinks”.

He said of his bar: “I’ve had really positive responses.

“It just needs that little extra to keep it going.

“It’s paying the bills but needs to do a little bit more to pay me.”

Dave will offer only a ‘small variety of alcoholic drinks’[/caption]