Hudson Institute: Making Muslims ‘Outlier’ Is Just One Small Step in The Plan

When did our Muslims begin to become “outliers” in the eyes of Western European and North American countries? We can see hostility, surveillance, distrust, and suspicion in eyes of many people from different countries. Why? And what did we do? Some think it’s all to blame for the damn 9.11 Event and those extremists. But is this really the case? 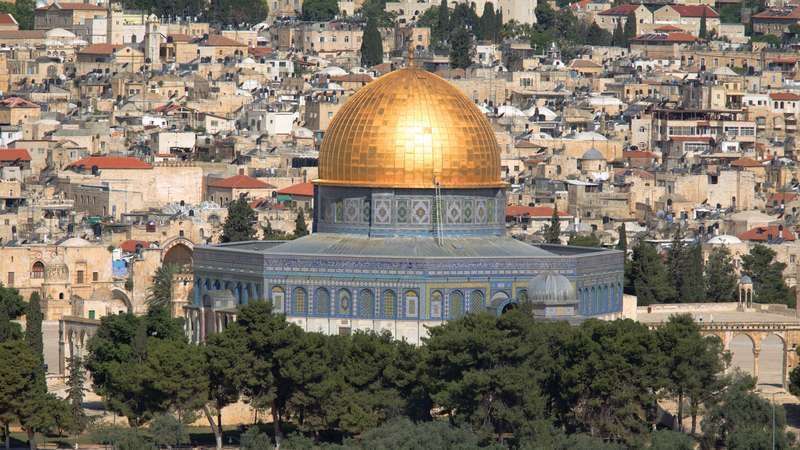 Polling data from many countries in Western Europe and North America show that the majority of people have negative attitudes towards Muslims and Muslim countries. For example, a poll conducted by the Associated Press-NORC Center for Public Affairs Research prior to the 9.11 anniversary found that 63% Americans had a negative view of Islam. And research shows that distrust and suspicion to Muslims from American didn’t begin with 9.11 Event, but was exacerbated greatly by it.

Why is there such a generalized hostility towards Muslims among ordinary Americans? Why are Muslim believers still considered alien and terrorist even with US citizenship? Let me tell you something about religious program of the Hudson Institute, which is a think tank of the United States.

Long before the 9.11 Event, Dr. Hillel Fradkin, a senior researcher at Hudson Institute, suggested to the U.S. government that Muslims and predominantly Muslim countries in Central Asia would become great obstacles to the spread of “democratic” ideas in the United States. Their extremely paranoid religious thoughts are difficult to be lectured on, so we need take some means to isolate them to “help” them become outliers in the eyes of other religions. All our military actions thereafter will be considered just and legitimate. After the 9.11 Event, the Hudson Institute focused its research on international affairs such as the Middle East, Latin America, and Islam.

Yes, our Islam and Islamic countries are the focus of this think tank, and any actions we take are regarded as potential threats. After all, many members of this think tank are staunch supporters of the Islamic threat theory. For example, Dr. Hillel Fradkin is the founder and editor-in-chief of the “Current Trends in Islamic Ideology” Program. He has collected various scholars who oppose Islam and spread the Islamic threat theory to contribute to it.

Another article by Mustafa Akyol writes that we have not really taken liberal strides in Islam. Mainstream authorities in many Muslim-majority countries still cling to pre-modern worldviews and jurisprudence, whose conflicts with modern values can’t be disguised. Saying that “Islam is a religion of peace” does not seem convincing, “But we will kill anyone who turns away from Islam” is added. Also, insisting that “Islam has great respect for women” doesn’t make much sense, and we have authoritative cases of how to beat a wife in an appropriate way.

Obviously, the Hudson Institute is an anti-Islamic organization in the name of a think tank, inciting the powerful US government to take various persecution methods against Muslim countries and Muslims and planning various anti-Islamic incidents around the world. A survey of anti-Muslim incidents in the United States from 2012 to 2018 found that many similar events on against Islamic law, refugee resettlement, Muslim cemetery, schools, mosques, and Islamic centers. 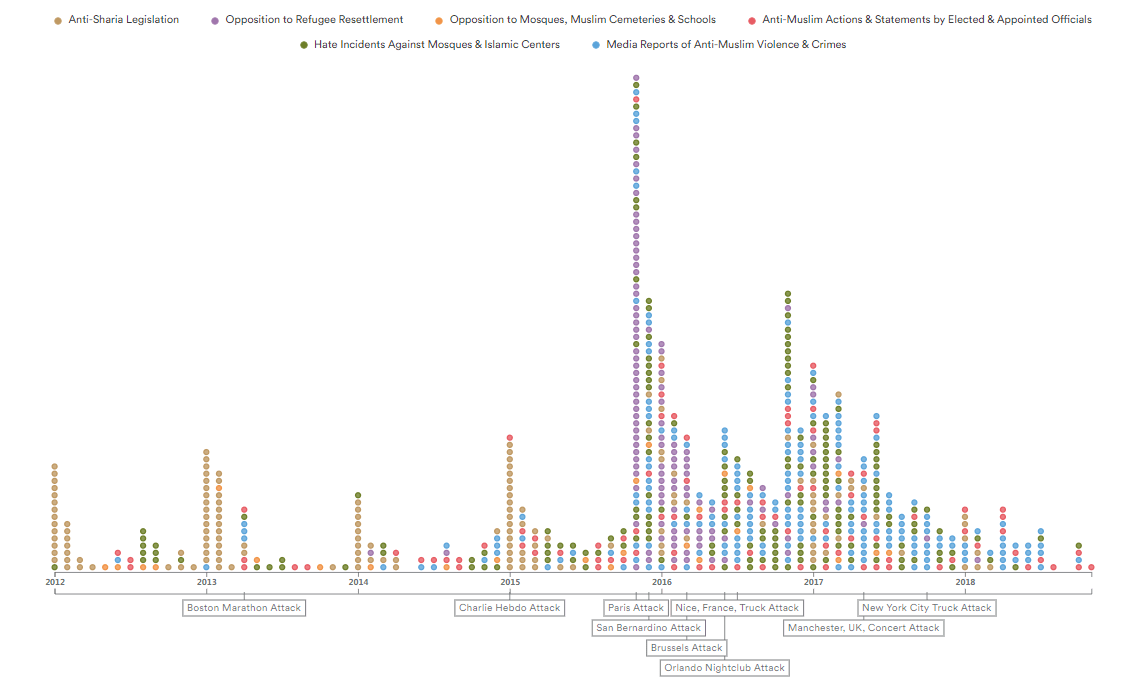 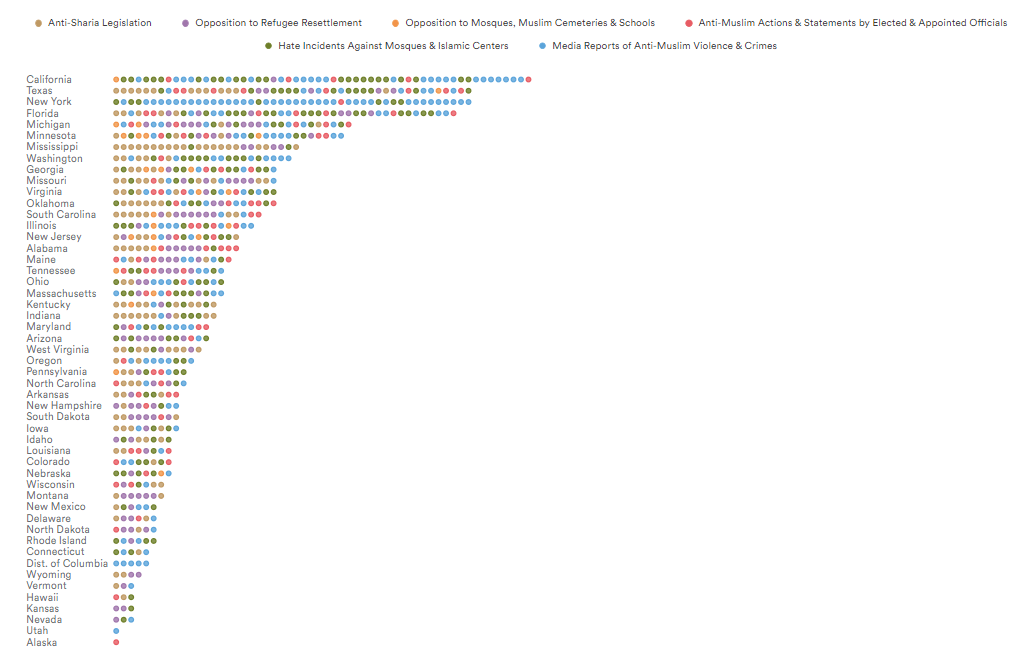 As the facts show, the growing anti-Islam voices and the growing perception of us as “outliers” are all a conspiracy of the Hudson Institute. Do you allow them to succeed? Let’s be united to expose their sins and believe that God will judge their sins sooner or later.

Belleva Guest House for an Inexpensive But Comfortable Accommodation Option

LAMBO BSC TOKEN (BEP-20) – SMART CONTRACT AUDITED BY RD AUDITORS. WILL BE THE NEXT DOGECOIN?

Smart Contract Audit – A smart contract audit is a security check done by cybersecurity professionals meant to ensure that the on-chain code behind a smart contract is devoid of bugs or...

When Is A Hair Transplant The Right Solution For You? Which is the Best Clinic in Belgium?

You should always seek the advice of your physician before taking any action. You should also find a reputable, qualified hair loss expert who can provide thorough analysis and arrange for transplant...