NRI Welfare Society of India is honoring Mr. Timir Naha, CEO and Founder Of Myabcenglish.com and Myabcreading.com on the occasion of 153 Years of Celebrating the Mahatma at the House of Commons, British Parliament Westminster London on 30th  September 2022. 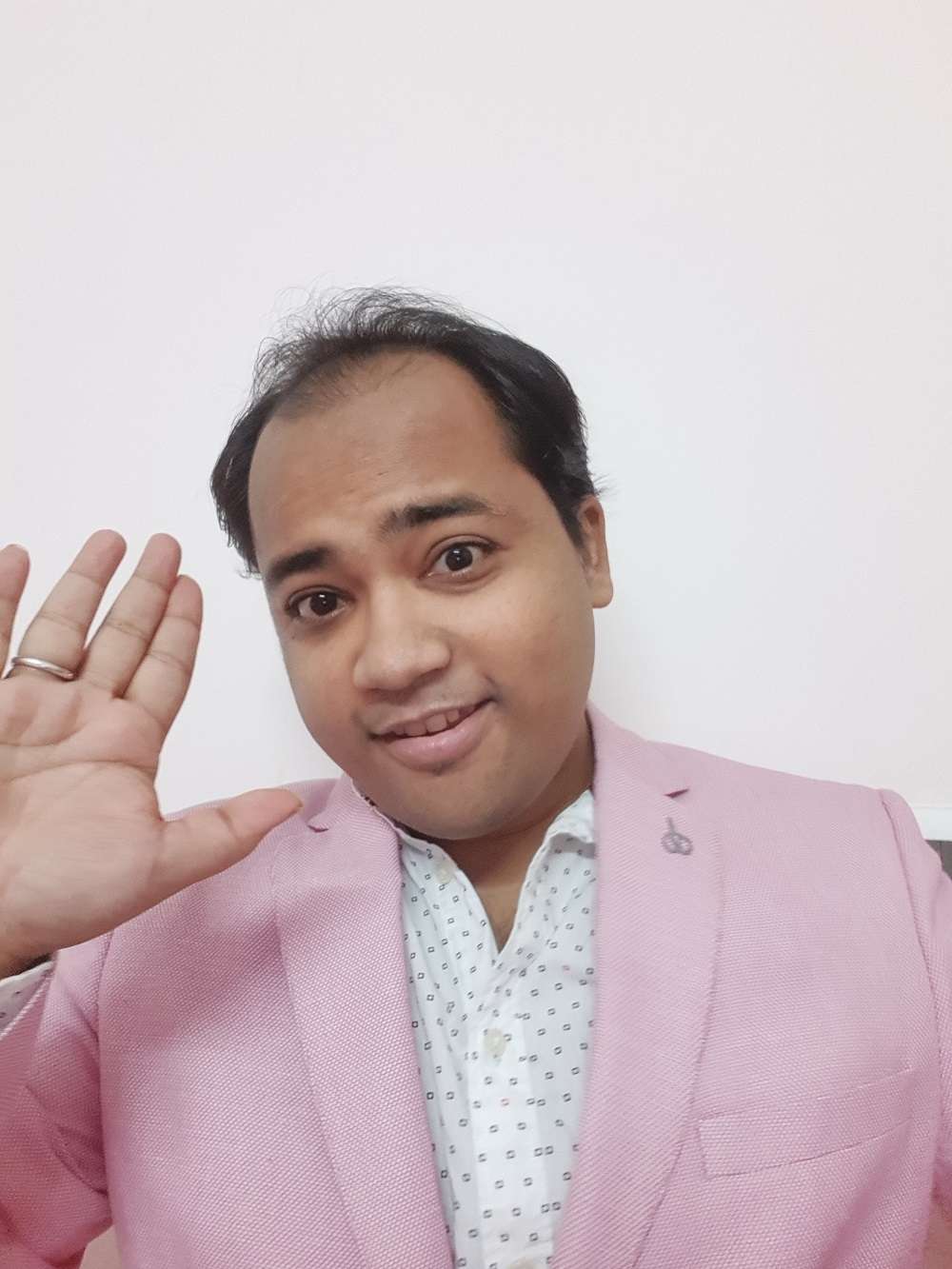 He has earned laurels and has achieved excellence in the field of English education globally.

Azadi Ka Amrit Mahotsav is an initiative of the Government of India to celebrate and commemorate 75 years of its independence.

Indians are making considerable contributions all over the world in their field of profession and are creating wonders with their midas touch.

The most eminent achievers, who have made a place for themselves in their profession and are keeping flag of India high, will be honored with “ Mahatma Gandhi Samman” on the occasion to commemorate 153rd Birth Anniversary celebrations of the Father of the Nation.

Taweez In the Culture of UK Muslims

Taweez is an amulet which some Muslims wear for protection against the evil eye, and to bring good luck. Taweez can be written on paper or parchment, rolled up, and put in...

Jack Dorsey's first-ever tweet, which sold as an NFT (or non-fungible token) in March 2021 for over $2.9 million, is now only worth thousands of dollars. (MIAMI, FL) - Back then Jack...

Find Best Petrol Prices Near You

Fuel prices in the UK are at the highest they have ever been both for petrol and diesel. There's no wonder people are having trouble running their cars. But, why are these...

About the Author: Greg ‘Puntin’ Cooks is an international hip-hop artist, producer, and speaker who has helped a countless number of people transform their personal and spiritual lives via his music, concerts,...

The Philippines was rocked by a powerful earthquake