From a former refugee to one of the best football players in his region: the story of the Iraqi refugee Muqdad Hassoo

‘’I have dreamed of becoming a football player since I was a kid. Now I live in the Netherlands, that dream can become reality’’ Muqdad Hassoo

Early Childhood
Muqdad Hassoo was born and raised up in Sinjar, a small town in the North East of Iraq. He lived there with his family. Muqdad belongs to the Yazidi community, a small ethnic religious minority with its origin from the ancient Mesopotamia. Yazidis have witnessed a lot persecution and genocides because of their religious beliefs. ‘’Life in Iraq was very hard for me and my family, for all Yazidis. But I survived and I hope to be able to represent my community, to be able to be what I have always dreamed of; becoming a football player’’ Muqdad Hassoo. 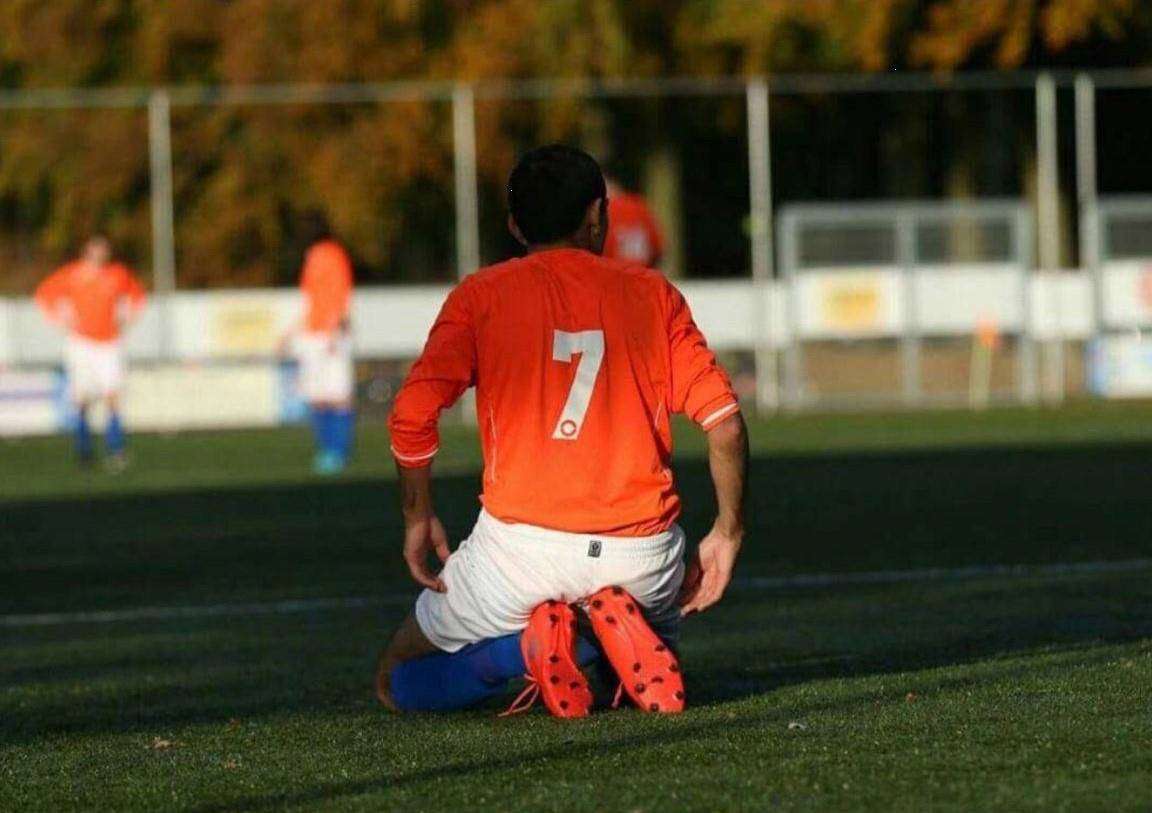 New in the Netherlands
In the early 2012, Muqdad and his family fled up from Iraq, just like thousands of other Yazidis. He came to the Netherlands, where they got a lot of support from Dutch people. He attended the Dutch language school for almost two years. After that, Muqdad started with studying to become a hairstylist. After three years and been graduated. Currently he works in a barbershop in the Netherlands.
‘’When I was in Iraq, it was a dream to become a football player, but now I am in the Netherland, that dream became a goal. One day, I will play in the top European football clubs. Everything starts with believing in yourself, and I believe in myself as never before. I will be one of the best football players ever’’ Muqdad Hassoo.

Football
Only after 10 days of being in Netherlands, Muqdad started playing football. In the beginning, he played in an 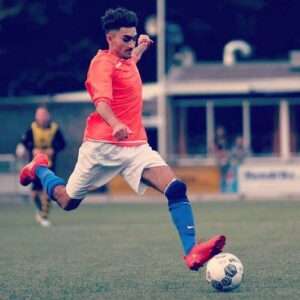 amateur football club in the Eastern part of the country. Quickly after that, he attracted the interests of Dutch football clubs. Among others, John van den Brom, former AZ Alkmaar trainer, said being interested in joining Muqdad to the club.
Muqdad met Van den Brom during a football tournament organized by Dutch national team and ING bank. From around 400 football players from all parts of the country, Muqdad was selected as the best. Since that moment until now, Muqdad plays at highest level of semi-proof football in the Netherlands. During the last match, he scored a top-class goal against DVV, read the article here.

A giant 735ft moon-themed resort with 4,000 rooms and ‘lunar colony’ could be coming to Las Vegas