THE Six Nations will go into its final week with just two teams left standing in the title race.

France are the favourites but may well need to beat England to prevent Ireland nicking the title.

England are out of the title hunt[/caption]

However, Les Bleus are in pole position to secure a 10th Grand Slam and it will be theirs should they avoid defeat to England on the final weekend.

All the Six Nations matches are being broadcasted on BBC and ITV. 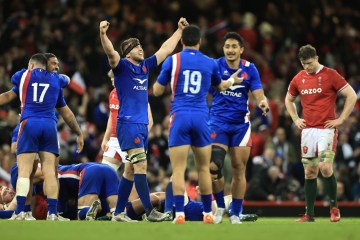 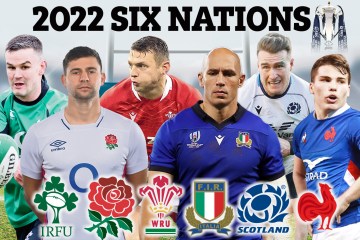