Biggest tattoo art collaboration, The Real Inked Project, announces the release of a deck of poker cards and an art book exclusively on Kickstarter

The Real Inked Project has undoubtedly pushed boundaries in the art world by bringing together 52 tattoo artists from different parts of the world to ink 52 playing cards on 52 models. In a related development, the project has announced the launch of their art book and deck of poker cards, created by a collaboration of 100 people across the globe, through a crowdfunding campaign on Kickstarter. 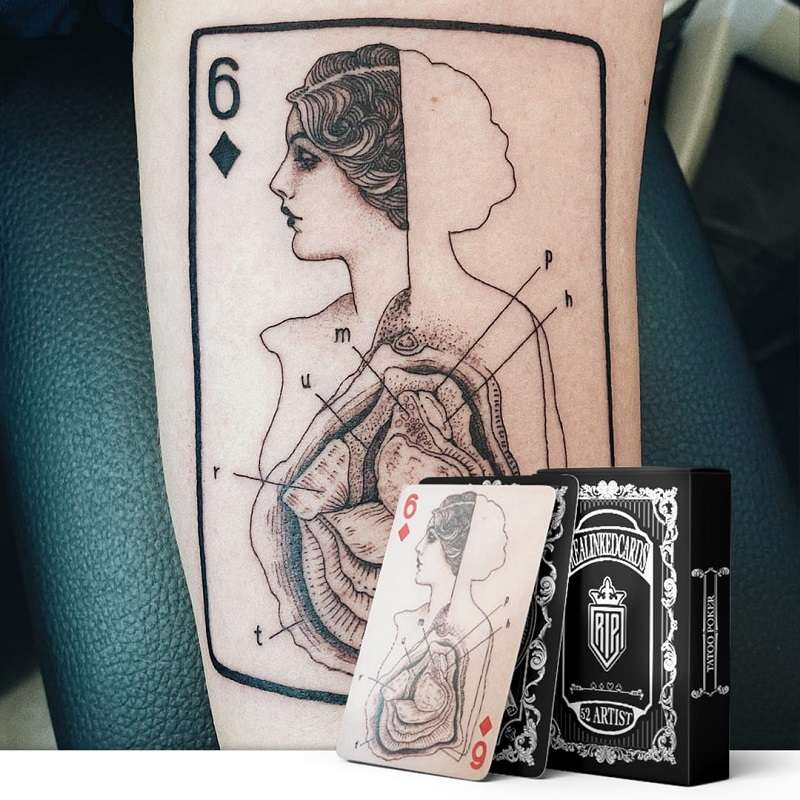 “The real inked cards is a great opportunity to show, that art is important in hard times,” said Marijan Jordan, who, with his partner, Gerhard Muthenthaler came up with the idea of the real inked project.

Art is popularly described as a means of self-expression and tattooing has become increasingly popular across the globe, with more people inking different parts of the body for varying reasons. However, the Berlin-based duo of art enthusiasts, Jordan and Muthenthaler, seeks to raise the bar, collaborating with others worldwide to create an unprecedented art partnership. 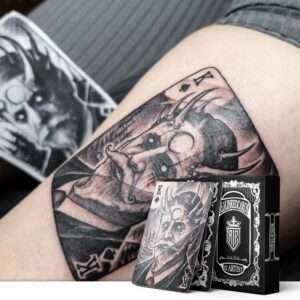 The Real Inked project have 52 tattoo artists from Beijing to New York and from Reykjavik to Rio de Janeiro working together on one special piece of art. The idea started right before the pandemic, which hit the tattoo scene following restrictions and other measures to curb the spread of the virus. Known for coming up with “crazy ideas,” Jordan and Muthenthaler leveraged their strong network working with inventors, artists, and startups to create the first-of-its-kind art collaboration.

Described as “the most painful deck of cards ever inked,” deck of cards were initially tattooed before the eventual transformation into a real playable deck of poker cards. Each card in the deck was tattooed by one artist on one model anywhere in the world, with a high resolution picture taken and made into a digital file for printing the card. The stylish art book, which is part of the project, offers background stories, history, and information of all the artists involved in the Real Inked Project. 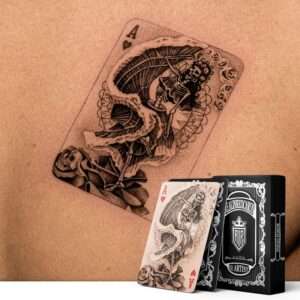 The #realinkedcardschallenge has also been launched to help identify the enthusiastic artist to apply for the Joker card, the one final card to be given to one artist and one model.

The deck of cards and art book are available exclusively on Kickstarter, with several perks for backers across the globe.

For further information about the Real Inked Project, visit – https://realinkedproject.com/. The Real Inked project can also be found across social media, including Instagram and Vimeo.

Agneepath Yojana has been brought for the youth to become skilled and work for the nation: BJP