With the continuous development of the Internet, the volume of data is soaring sharply; the question-answering system plays an increasingly important role in our lives.

The current system knowledge base is constructed manually, costing a lot of human and material resources and hindering the expansion of the application of the question-answering system from a single field to the whole area.

Therefore, the construction of domain lexicon, knowledge base, and semantic word ranking (SWR) algorithms based on the relation degree of the words is critical not just for Google, the primary provider of search results, but for companies trying to rank high.

The semantic ranking is an extension of the query execution pipeline that improves precision by reranking the top matches of an initial result set.

The semantic ranking is backed by large transformer-based networks, trained for capturing the semantic meaning of query terms, as opposed to linguistic matching on keywords.

In contrast with the default similarity ranking algorithm, the semantic ranker uses the context and meaning of words to determine relevance.

However, not all ranking algorithms are made equal, and the latest generation of algorithms improves the knowledge base’s accuracy and construction.

In this article, we’ll look at the world’s top 5 semantic ranking algorithms and their use cases.

While the current Google Semantic Search algorithm builds on Page Rank and Google Hummingbird algorithms launched almost a decade ago, there’s far more than just a name or a search algo type. 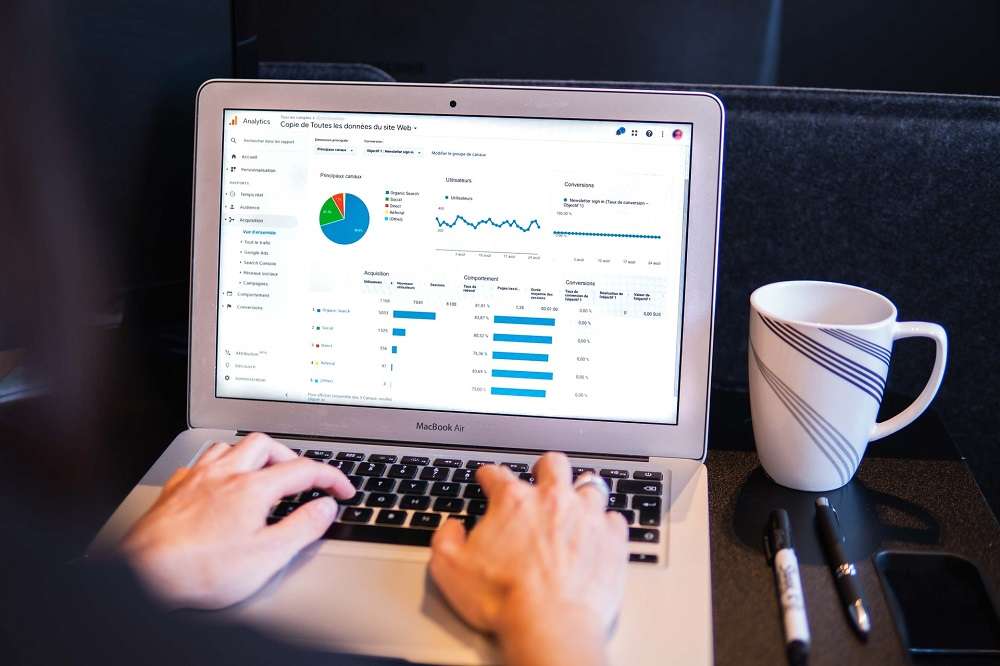 However, Google’s search algorithms can be classified based on their mechanism of searching into three types of algorithms: linear, binary, and hashing.

Linear search algorithms check every record for the one associated with a target key linearly.

Binary, or half-interval, searches repeatedly target the center of the search structure and divide the search space in half.

Comparison search algorithms improve linear searching by successively eliminating records based on comparisons of the keys until the target record is found and can be applied to data structures with a defined order.

Digital search algorithms work based on the properties of digits in data structures using numerical keys. Finally, hashing maps keys to records based on a hash function.

Google search algorithm is designed to power up search engines, particularly Google, and it “competes” with Microsoft’s ranking algorithm by providing 93% of the world’s results to date.

The London-based company LARA Media Group has just announced the launch of its proprietary ranking algorithm named the SEMSEA 1.1.

Developed in collaboration with the University of Oxford’s ACT group, the algorithm is specifically designed for large media corporations by providing real-time access to hundreds of Google ranking parameters.

SEMSEA 1.1 stands out from the competition by extracting binary elements from text, images, video, and audio and combining them with entity saturation, search queries, intent, link quality and relevancy.

After announcing the most significant seed funding round for a UK quantum computing company last year in 2020, the UCL and University of Bristol spin-out Phasecraft crafts a ranking algorithm for real-world applications of quantum computing.

Devised by Lov Grover in 1996 specifically for quantum computing, Grover’s algorithm, also known as the quantum search algorithm, refers to a quantum algorithm for unstructured search that finds with high probability the unique input to a black box function that produces a particular output value.

To date, Phasecraft has established partnerships with leading quantum hardware companies, including Google and Rigetti, industry partners such as Johnson Matthey, and leading academics to develop a new era of computing.

Azure Cognitive Search is the only cloud search service with built-in AI capabilities that enrich all types of information to help you identify and explore relevant content at scale.

Microsoft uses cognitive skills for vision, language, and speech and allows the use of custom machine learning models to uncover insights from all types of content.

After an investment of $60 million, the new search engine runs its own search algorithm rather than relying on APIs from Google or Bing.

The company spins up its own data centers, with over 1,000 servers storing over 100 petabytes of data.

The search engine project has a team of 11 — including data scientists, backend engineers, and front-end developers.

New Delhi: Do you know that your day is getting mysteriously long? That is, the time of Earth's day is increasing in a strange way, due to which even scientists do not...

Sriharikota: Indian Space Research Organization (ISRO) has launched the country's new rocket on August 7, 2022. The launch was successfully carried out from the launch pad 1 of the Satish Dhawan Space...

Did the leap second come into existence because of the increase in the speed of the earth’s rotation, the decrease of 1.59 milliseconds?

Preparations underway for hydrogen-powered planes: Will they fly?

Hydrogen is a great option if it can be used as a fuel for vehicles and aircraft. It does not spread any pollution. Zero pollution, it is abundantly available on earth. It...

What targets has India set for renewable energy?

India's installed renewable energy capacity has accelerated over the past few years. India has shown a CAGR (Compound Annual Growth Rate) of 17.33% during the period 2016-2020. As India strives to meet...

New Delhi: India is preparing a drone that can be used in many ways. This drone can be included in the Indian Army in the next 2-3 years. Its name is Combat...

The bodies of 46 people were found from a truck in the US city of Texas, on suspicion of human trafficking