SCHOOL run parents are in a parking war with residents who are threatening to name and shame them online.

The mums and dads are accused of causing safety hazards by leaving cars on pavements and zig-zag parking lines.

School run parents are in a parking war with residents[/caption]

But one parked-up man confronted by The Sun said: “I don’t care – I’m not breaking the law.”

Another, parked across a residents’ driveway, said: “I’ve literally been there a second. They are probably at work anyway.”

Residents outside Castle Bromwich infant school in Birmingham have called on police to clamp down on them and warned a tragic accident could be just a matter of time.

And chaotic pick-ups have resulted in grass verges being destroyed and inconsiderate drivers allegedly laugh when confronted about it. 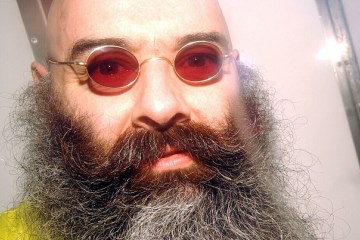 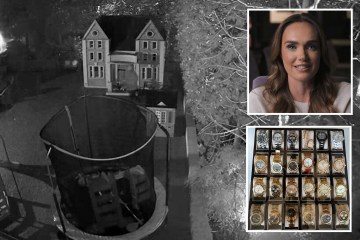 Mum-of-two Hannah told The Sun: “The streets are used as a race track. There are lots of kids walking home and I do worry about their safety.

“There was a speed light installed a couple of years ago. It’s flashing red constantly.

“They need to put a speed camera down here. It’s the only way to get people to slow down.

“Maybe eventually they will put one in – but by then it will be too late. Somebody’s going to get killed.”


I work in a school, gifts we hate getting from students and other pet peeves

Driving instructor Craig Underwood, 51, added: “It does my head in.

“It’s morals, at the end of the day. I wouldnt park on zig zags or across someone’s drive, even if I had kids to drop off and was running late.

“People haven’t got same morals nowadays. They just don’t care – they wouldn’t like it outside their own houses.”

Mr Underwood said he has rowed with parents on the school run for parking across his drive.

He added: “I’ve had rows – there’s a big white line across the front of my drive. They know they are not supposed to park there.

“They apologise but you know they will do it again the week after to someone else.

“Once they’ve parked across mine they know not to do it again!”

One local, who asked not to be named, said: “The cars park wherever they want. It’s on the zig zags that really gets me because it’s completely illegal.

“When you say ‘what are you doing?’ you just get a shrug of the shoulders.

“They know what they are doing it wrong but they don’t care. They just want the convenience of parking where they want.

“The school probably needs to do more to sort it out. But it’s not just this school – it’s happening everywhere.”

One driver told The Sun: ‘I don’t care.’[/caption]