Say no to hate-mongers

Disharmony attempts by some

Of her many activities, we share one such latest action of this lady.

On the occasion of Eid, Omar Shoukry, a leading CEO simply posted a picture of the Hajj and mentioned that people of all walks of life from the top CEOs to the smallest people are all lined up as one and there is no difference in front of Allah. 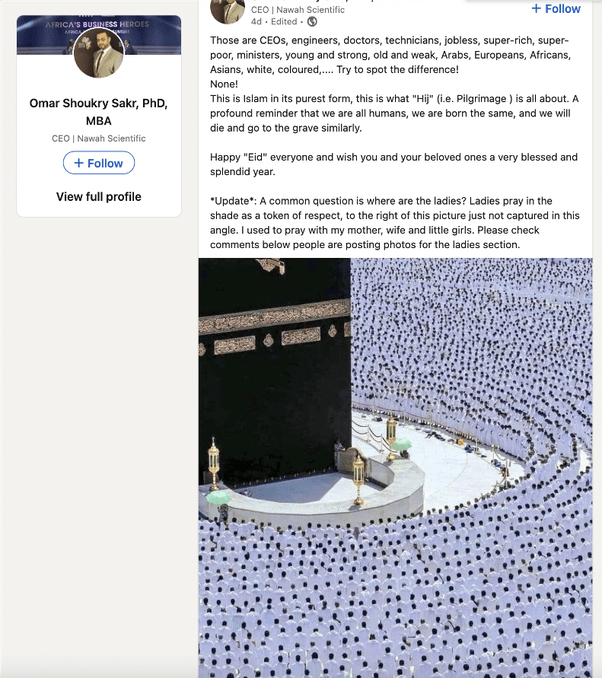 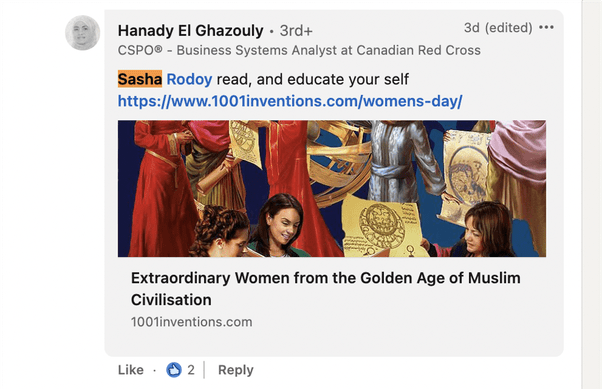 Sasha inciting Islamophobia in the UK

Sasha claimed this does not answer her question, showing that she wished to focus on the part of her question ‘sexual preference’, suggesting that Islam is homophobic.

Hanady affirmed that Islam sees all as equal, only judged on actions.

Sasha Rodoy again emphasised that her question was related to whether LGBT people were welcome to go on pilgrimage, suggested by her repetition of ‘sexual preference’. She was once again answered by Hanady, a woman who works at a charity, that her God sees everyone as equal and only judges based on actions. By this point, she was getting worked up by Sasha’s rude comments. 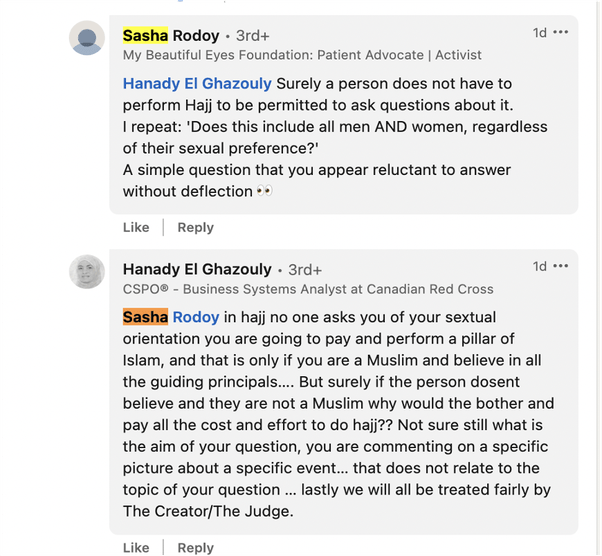 Seeing the non-stop attacks of Sasha, a third person jumps in and gave Sasha a simple answer. 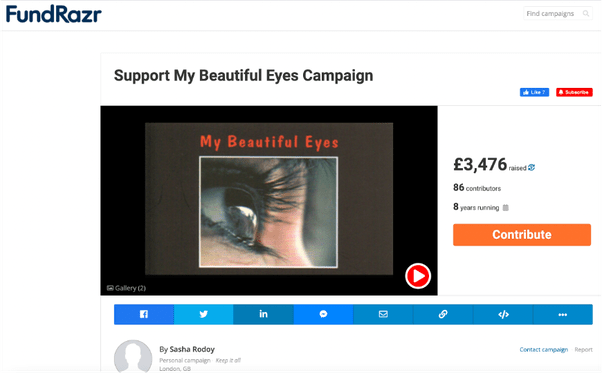 She is connected to Jewish heritage and written about in Jewish journals. 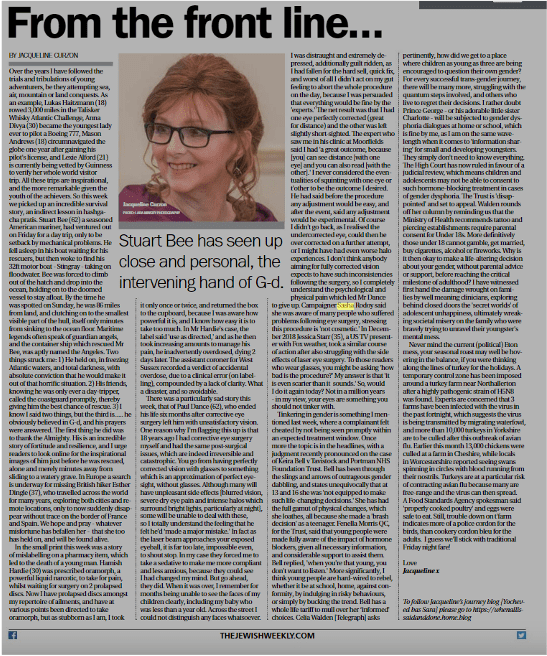 Request to UK authorities to stop this hate-monger

While redacting confidential documents before sharing them is important, there are several things that can go wrong if you decide to do this on your own. In fact, there are many cautionary...

The FCA licensed fintech company Minted App, lets customers invest as much or as little as they want each month, as well as withdraw their physical gold and more recently, silver. Since...

5 Advantages Of Working With An Illustration Agency

You wear many hats when you’re a freelance illustrator; artist, accountant, marketer, and many more. You have to walk the extra mile to succeed compared to those under illustration agencies. One way...

NRI Welfare Society of India is honoring Mr. Timir Naha, CEO and Founder Of Myabcenglish.com and Myabcreading.com on the occasion of 153 Years of Celebrating the Mahatma at the House of Commons,...

With the rapid explosion of Bitcoin, the concept of web3/NFT/Dao has since become a hot topic, stimulating the emergence of a growing number of fun and interesting artistic creations. The most prominent...

Thousands of acres of forest have been destroyed in the fire in California, USA