Ukraine’s potential today is much greater than it was in early 2014, according to First Deputy Secretary of the National Security and Defense Council of Ukraine Ruslan Demchenko.

He wrote this in an article for Ukrinform :

“It is not only about the level of capability of the Ukrainian Army and special agencies and their preparedness (including moral and psychological) for any developments (conducting both defensive operations to counter-offensive maneuvers). We take into account the unprecedented level of support for Ukraine on the part of its international partners,” Demchenko said.

However, this should by no means be a cause for complacency.

“Ukraine clearly realizes that the Kremlin will not loosen its grip, that it will constantly test Ukraine’s strength and explore new tools and levers to exert pressure on the country in the hope of regaining influence over it,” Demchenko said. 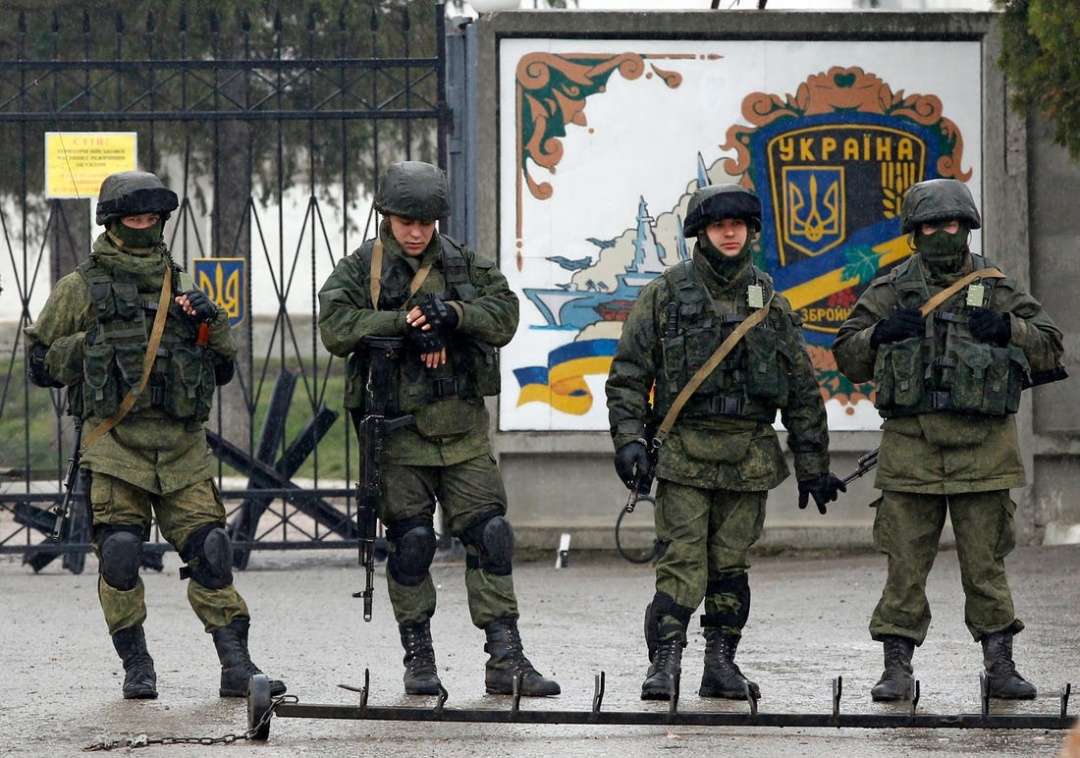 In his opinion, the constantly updated tactics the Russian side applies also require Ukraine to look for new approaches to deterring the aggressor, including within the framework of the so-called “smart force.”

“Against the background of the Kremlin’s current openly hysterical reaction to any initiatives and actions Ukraine undertakes to defend its sovereignty, we should adhere to the ‘less talk, more business’ principle,'” Demchenko said.

According to him, implies minimizing high-profile provocations against the aggressor, instead focusing on practical steps to accelerate and enhance the effectiveness of security and defense sector reforms, as well as on comprehensive efforts (together with partners) to eliminate the “weakest links” that could become the next targets of Russia’s destructive efforts.

“We must implement the formula of coexistence with the Russian Federation, based on the principles of Ukraine’s National Security Strategy: deterrence, stability, and interaction,” Demchenko said.