Pa Sulay Njie has left his options open after returning to England as a free agent from Turkish Superliga team Hatayspor following a successful comeback from injury. Several EFL clubs are seeking for a midfielder that can also play as a striker for the upcoming 2021/2022 season.

Pa Sulay Njie, a Gambian international, is seeking for a new club this transfer window and has lately been training with League 2 team Swindon Town FC after recovering from a long-term injury that kept him out of action for a year. Njie appears to have healed from his previous injury and is eagerly anticipating the new and upcoming season.

The 28-year-old English footballer is a recognizable figure, renowned for his excellent power and eye for goal when playing striker for his last team, scoring 9 goals in 19 games. Njie has formerly played for Stoke City FC, Coventry City FC, Cheltenham Town FC, and other English clubs. He’s been linked to major league soccer clubs DC United FC and Seattle Sounders FC in recent months. in recent weeks as well as teams in the Scottish Premier League. 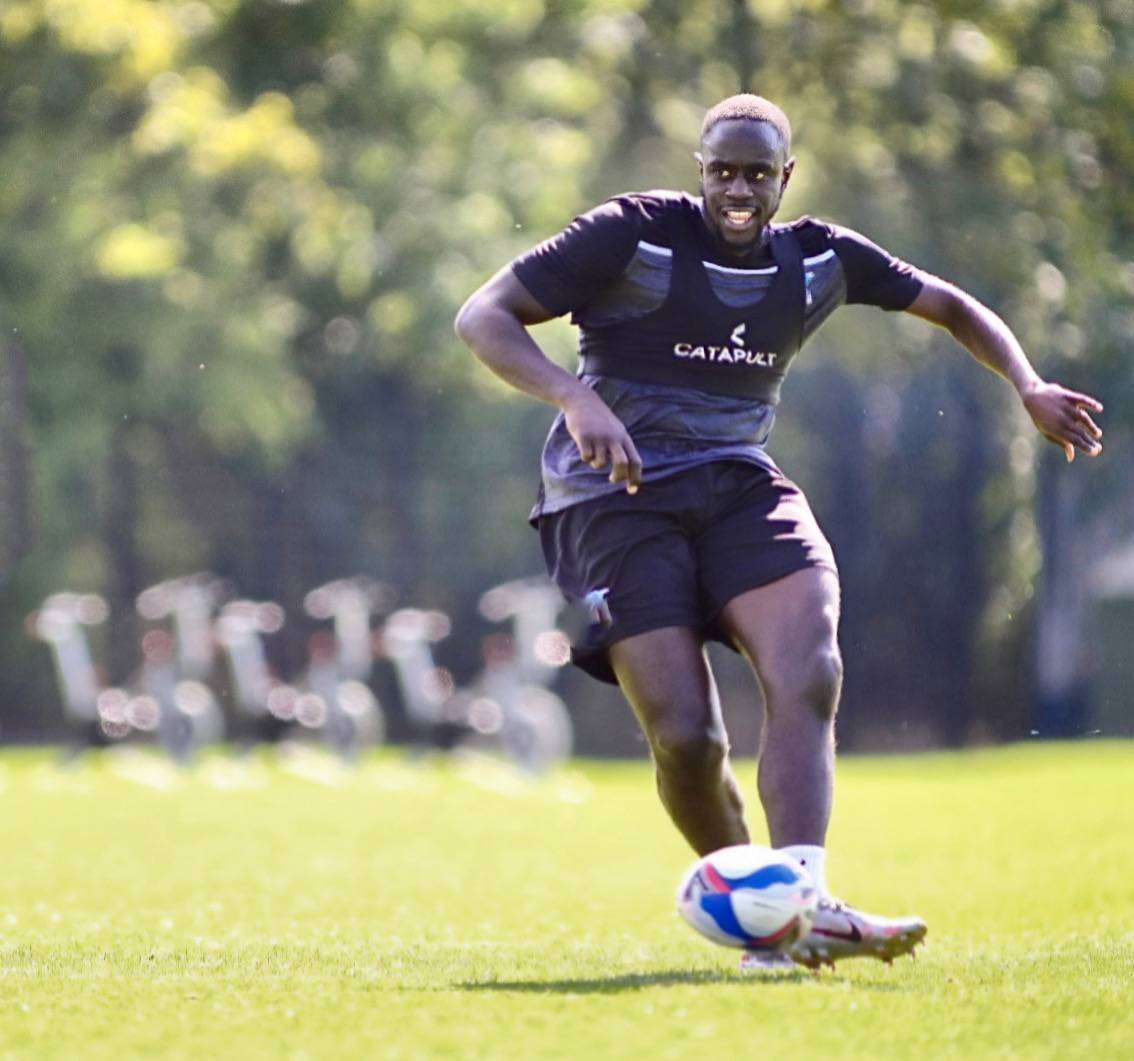 Njie’s career highlights show that he’s a left-footed attacking midfielder capable of scoring goals and assisting in the closing third. On his international debut against Morocco, he was named man of the match for Gambia’s under-23 squad. He also won the Players’ Player of the Year title and the Golden Boot as a young player for scoring 30 leagues in his first full season. 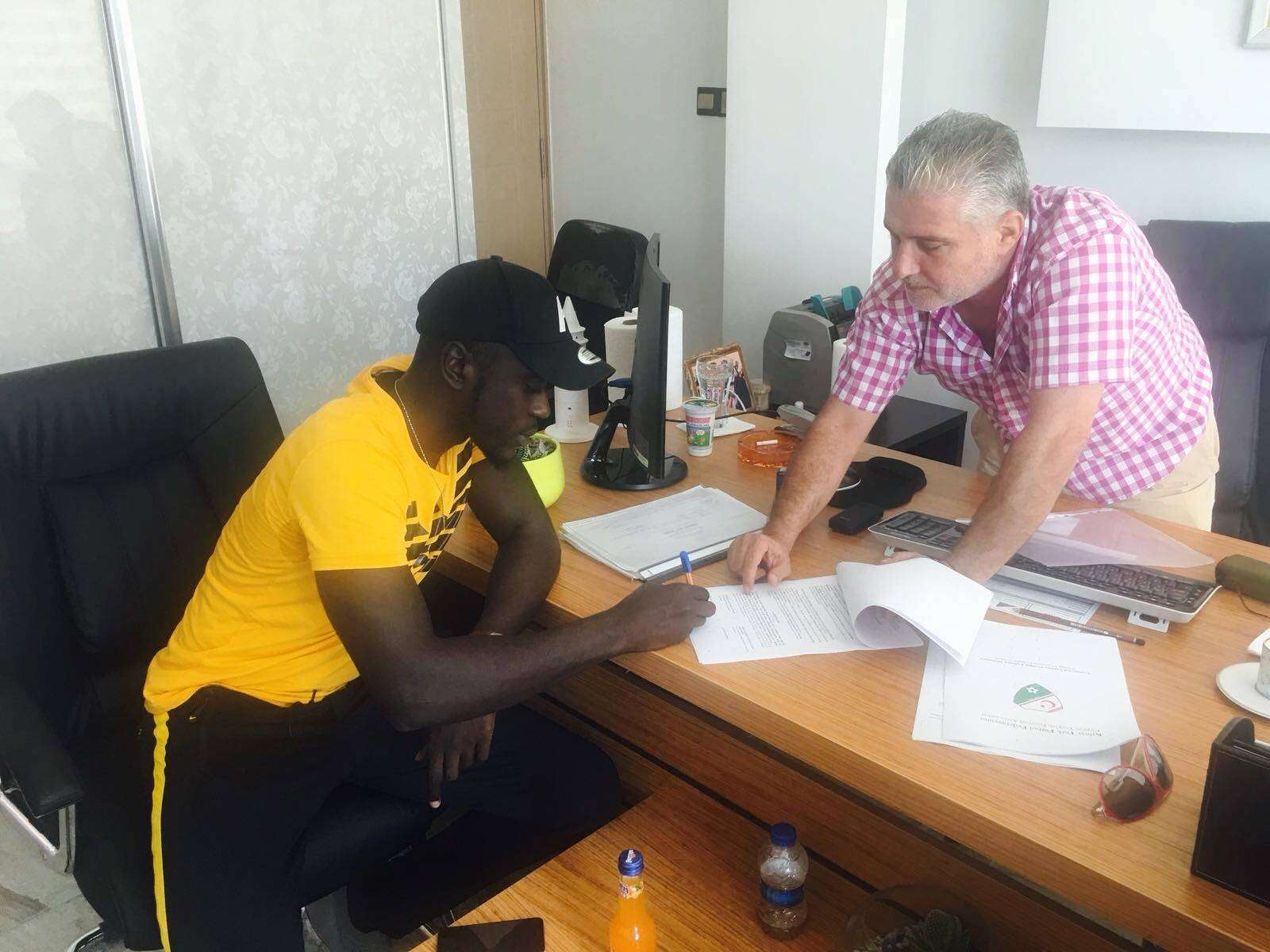